The Hult Prize is a collaborative initiative of the Hult International Business School and the United Nations, that has been running in Nepal since 2016. Now, following the success of previous years, the Hult Prize will be hosted this year at The British College. Sponsored by Froxjob and Foodmandu, the event will be packed with sessions and prizes - and the winning team will be awarded a million dollars. 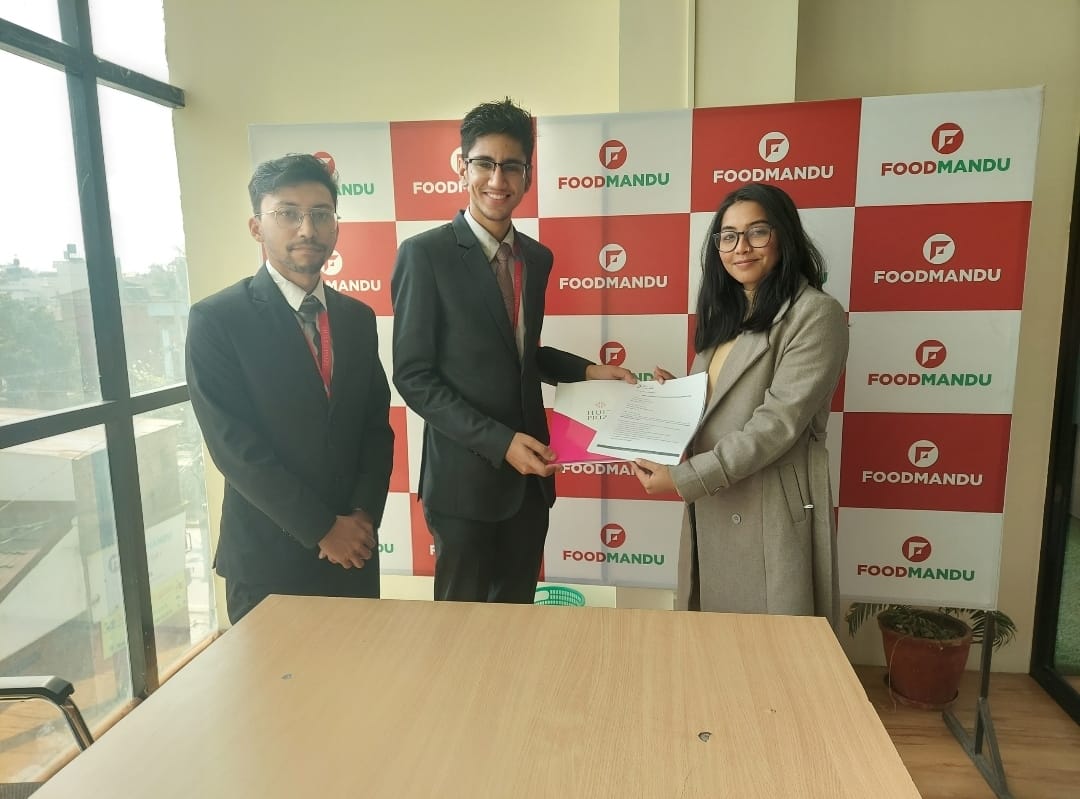 Each year, the Hult Prize team issues a challenge that is extensively communicated to campuses and universities in more than 121 countries. This year's global call to action is “Getting The World Back To Work” and so students have been encouraged to think globally and act locally.

On the 18th of February, a Participating Team Onboarding Session was conducted for the participants of The Hult Prize at The British College. From the 24th of February 2022, Mentorship sessions were conducted, our mentors covered topics including pitching, presenting, and running a startup. Each session was run by experts from Nepal and the UK, including lecturers from British Partner Universities and CEOs from some of the top companies in the country.

The event was a great success - with enthusiastic interactions between the audience and the guests throughout. There were also several fun sessions, which included music, poetry, quizzes, games, Q&As, and performances from singers Sagar Rana and Aashma Tamang. Currently, the mentorships for powering startups with mentors with a varied background working on local and international are ongoing virtually, helping the participating teams to stand out with their business plan.

Presented by TBC, the event has been made possible by its partnership with premium companies in Nepal. Along with Froxjob.com who is powering the event, and Foodmandu co-sponsoring, Udhyami Innovations are our Knowledge Partners, and CakeSewa is the Gifting Partner.

The MOU(Memorandum of Understanding) was signed with FroxJob on the 20th of February in the presence of Mr. Bimal Kandel, the Managing Director of FroxJob, and the Campus Director of Hult Prize at The British College, Mr. Grisham Tiwari. Similarly, on March 2nd, an MOU with Foodmandu was signed in the presence of the Assistant Manager (Brand & Marketing) of Foodmandu; Ms. Dikshya Mahat, and the campus director, Mr. Grisham Tiwari.