Shishir Khanal has been appointed the Education, Science, and Technology Minister in the newly elected government led by the Nepal Rastriya Swatantra Party (NRSP). He officially took the oath of office and secrecy on January 17, 2023 at a ceremony held at the Office of the President of Nepal. 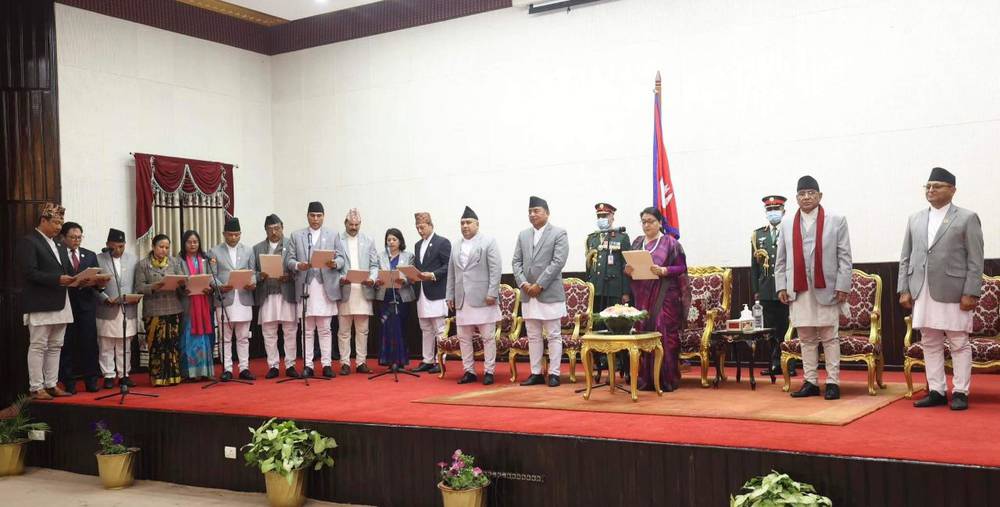 Who is Shishir Khanal?

Khanal established Teach for Nepal in 2012. He was co-founder and has remained involved in teacher production. Teach for Nepal provided teacher training and capacity-building programs to teachers in 7 districts of Nepal and also recruited volunteer teachers in various districts. He has been advocating quality education in the capacity of an educational advisor in various 40-50 districts of Nepal. Previously, he served as the education advisor for Tulsipur Sub-Metropolitan City for three years.

Khanal has reportedly shared about 30-35 education systems of different countries in various professional programs. He is also a manager at pickNdrop, a cargo company.

Khanal aims to make the education system more competitive in the global environment. He stood as a candidate for the education minister and won the election. However, his major challenge is the need for updates in the education policy. The current education act is from 2028, and no new act has been implemented ever since.