Patan College for Professional Studies (PCPS College) has organized its third convocation on February 3 at Hotel Kathmandu Marriott in the capital. The college is affiliated with the renowned Bedfordshire University in the United Kingdom. 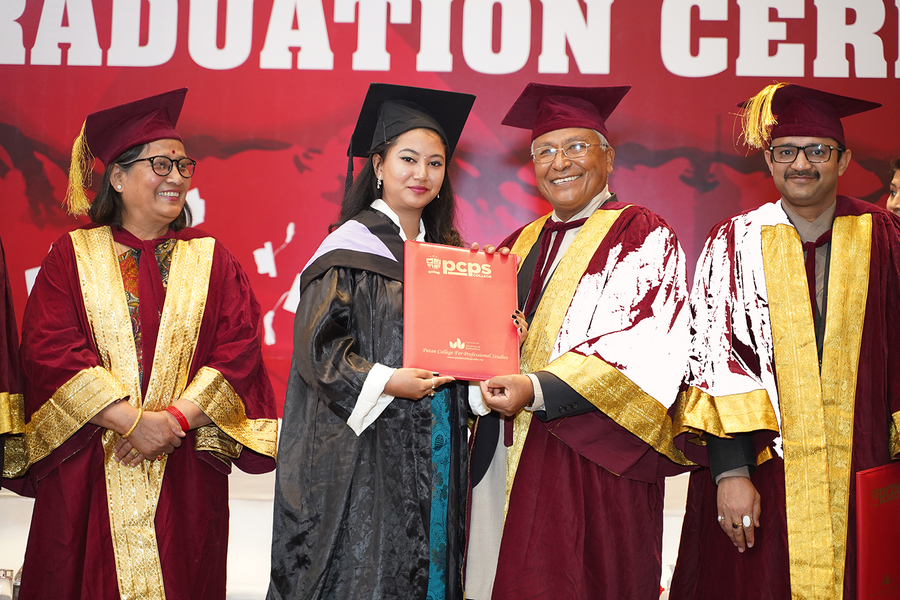 A total of 64 students from the streams of Computer Science, Software Engineering, and BBA received their Bachelor's Certificates at the ceremony chaired by the Minister of Education, Science and Technology, Krishna Gopal Shrestha. Addressing the program, Minister Shrestha congratulated the recent graduates and suggested the optimum use of information technology in the overall development of the nation. He also informed that a separate special task force would be formed to further advance the modern education system by amending the Education Act. Similarly, Pankaj Jalan, Chairman of LBEF Group of Institutions, said that PCPS, established in 2017, had succeeded in establishing itself as one of the leading educational institutions in the country. "This college is playing a big role in realizing our dream of providing international level education to Nepali students in Nepal effectively," he added.

Another speaker at the function, Vice-Chancellor of Kathmandu University, Prof. Dr. Bhola Thapa wished a bright future to the graduating students and said that he was proud of their academic achievement. Special guest of the function and President of NBCCI, Rajendra Khaitan expressed confidence that these students would be able to face the challenges of the corporate sector tomorrow with high business potential. He also welcomed the graduates to the Nepali labor market. Er. Prakash Kumar Kejriwal, Executive Director of LBEF Group of Institutions presenting his welcome speech expressed his happiness on the occasion. He further remarked that he was proud of the graduates. 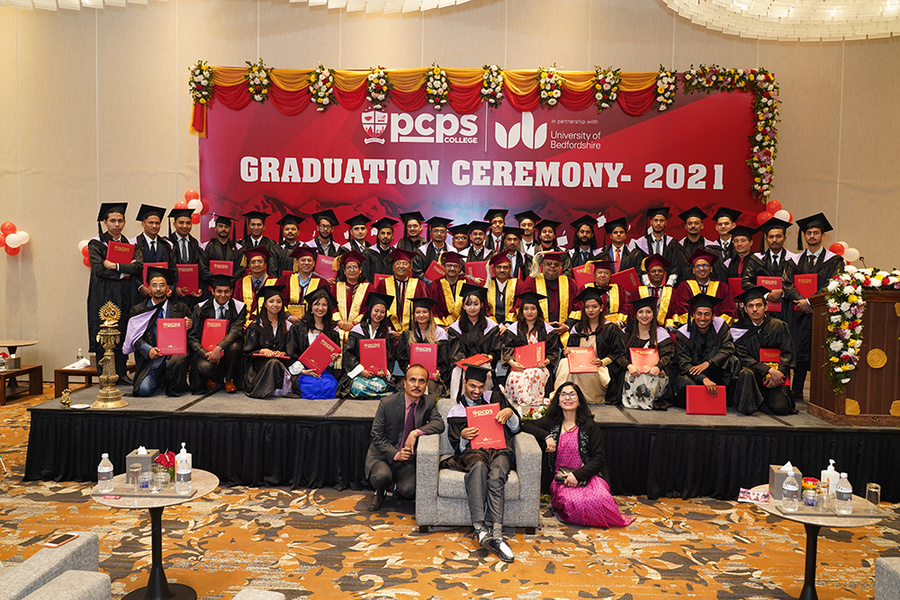 PCPS is currently offering undergraduate education in Computer Science and Software Engineering and Business Administration. The college also runs a micro-degree program in Artificial Intelligence in partnership with a company called Fusemachines Nepal.