The British College is delighted to announce that it will now be managing Satyam Xavier’s English Boarding School, in Chitwan - making it a part of the expanding British Education Group.

Led by new British management, the School is going through some major changes to make it one of the leading schools in Southern Nepal, offering world class education and state of the art facilities. 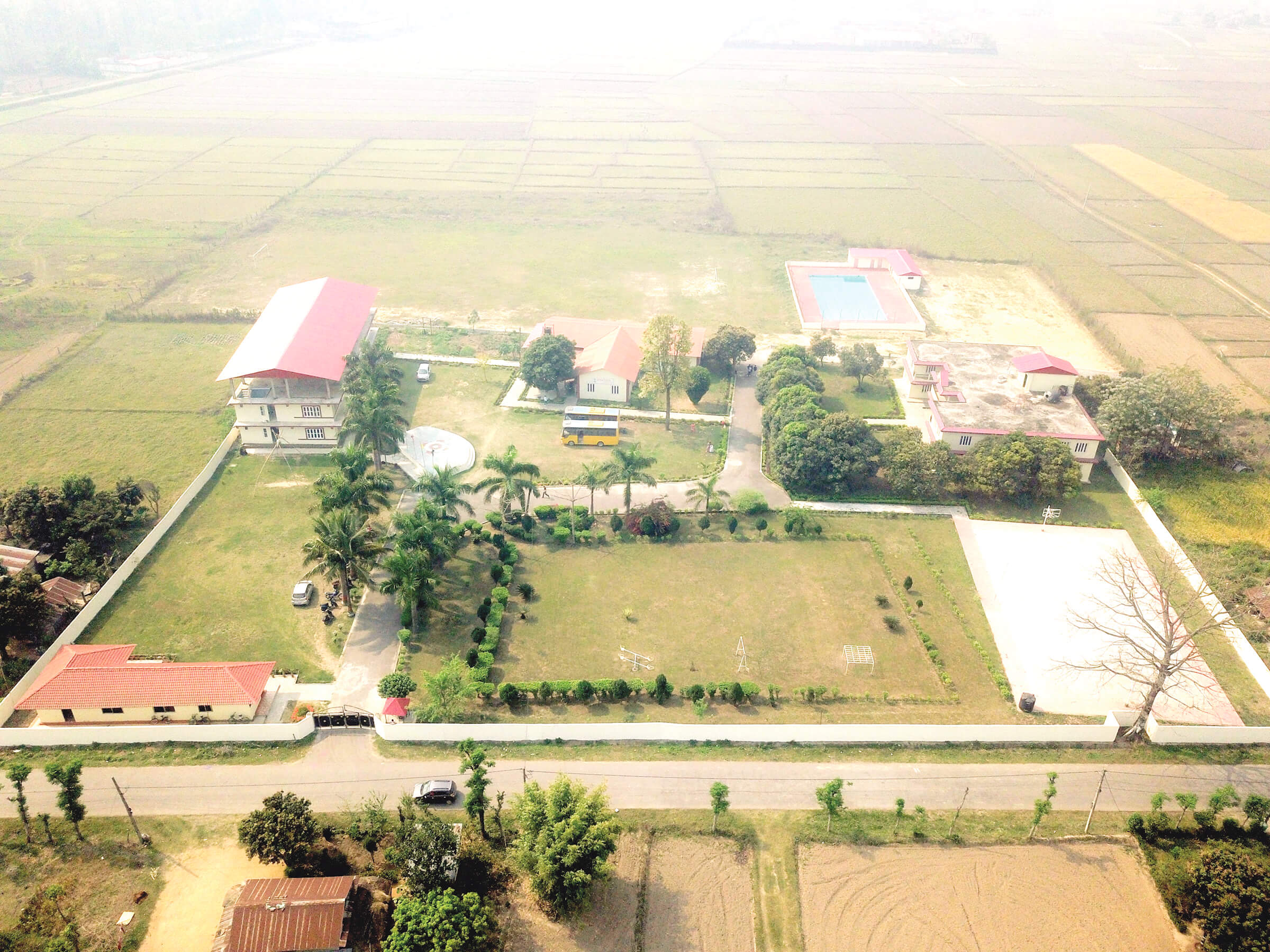 With this new development, Satyam Xavier’s English Boarding School becomes a part of The British Education Group. The Group already successfully runs colleges in Kathmandu, London and Dubai - and has recently begun managing a number of schools across Nepal, with upcoming plans including expanding to areas such as Pokhara.

This exciting news comes less than six months after the Group acquired Namaste Academy in Rupandehi. Paul Cleves MBE, long standing member of The British College advisory board, and Senior Advisor of the British Education Group, has said of the development, “We have already seen great improvements in Namaste Academy. Therefore we are confident that in the same way, the decade of global experience that we will now bring to Satyam Xavier’s English Boarding School will help them to grow further and offer even higher quality education in Nepal”.

Founder of the Group, Rajen Kandel, said of the development, “We started with The British College in 2012, and it is now the only British Accreditation Council (BAC) accredited College in the country. And so, as we continue to expand, we want to use our experience and expertise to further our offering of exemplary British education to deserving students across the country”.