Midwestern University To Launch Campaign Against Violence Against Women 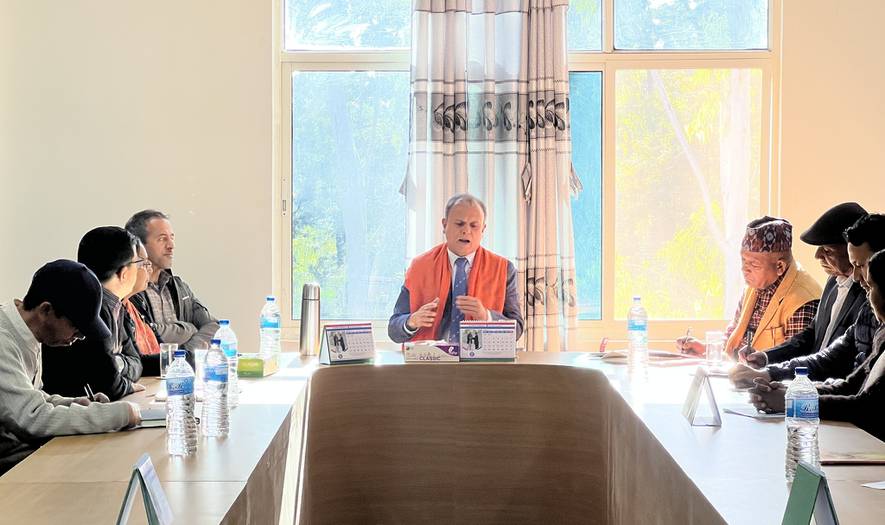 Mid-West University (MU) initiative to reduce violence against women will be launched. The university is planning to start a campaign with the goal of eliminating various forms of gender violence in society, particularly domestic abuse and gender violence in the workplace, on campus, and in schools.

A permanent MU activism center will be established for social awareness campaigns, demonstrations of defense techniques against violence against women, and listening to issues pertaining to gender violence, offering appropriate support, and doing research. Nanda Bahadur Singh, the university's vice chancellor, stated that a committee has been established under the direction of Kalpana Poudel, a deputy professor in the graduate school of education at the university.

According to Singh, the university's vice chancellor will also serve in the capacities of chairman, registrar, member of the University Service Commission, dean, executive director, head of the examination management office, principal, departmental head, coordinator, director, and campus chief advisor.

The university is certain that this campaign will advance, with the goal of assisting the government and the UN in developing national and international action and policy to lessen gender violence.